England is in the  United  Kingdong. It’s a big country.
The population is about 50 million people. The capital is London.
The flag is red and white. In England it rains a lot, in winter it’s cold
and in summer it’s hot .

In England there are beautiful buildings like the Buckingham  palace
Or Big Ben in London. The tea is the most popular drink in the U.K. Scotland is one of the four nations that make up the United Kingdom.
On 1 may 1707, Scotland entered into an incorporating political union with England to create the United Kingdom of Great Britain.
The population of Scotland is about 5,200,000 people.
Edinburgh is the capital of Scotland, but Glasgow is the largest city, whith a population of almost 600,000.
The Scottish Parliament building is a work of art.
Scottish people have unique customs:
Eilean Donan Castle is one of the most visited and important attractions in the Scottish Highlands. It was built in the mid 13th century. At least four different versions of the castle have been built and re-built through the countries. It was restored in the 20th century.
Raúl Abían 6ºA

WALES
Wales  became parte of The U.K. (United Kingdom) 400
years ago. The capital is

Cardiff. The population is about 3 million people. The flag is white, green and it´s got a red dragon. Singing is a very important tradition. The welsh people are proud of their language: Cymraeg, a mix of english and welsh.  Their people speak cymraeg and english. The welsh boys love singing. The choir sings is welsh, they try to pronounce this difficult language. A curiosity is that the longest town name in the world is welsh: Llanfairpwllgwyngyllgogerychwyrndrobwllllantysiliogogogoch 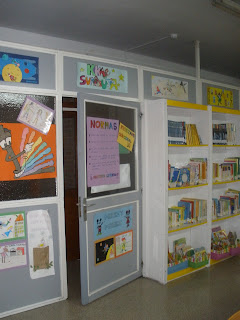 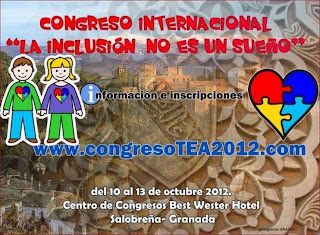 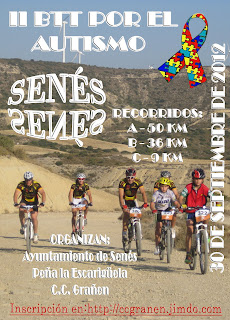 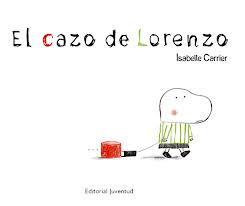 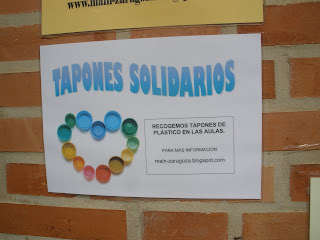 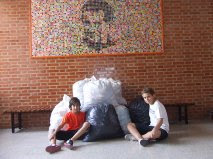 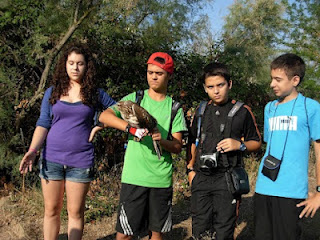 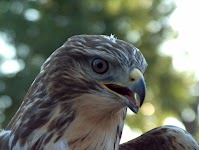 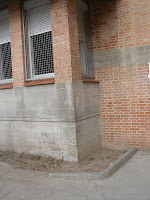 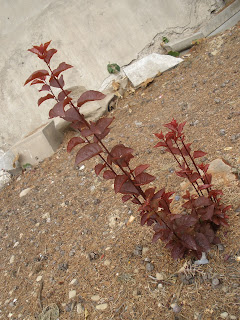 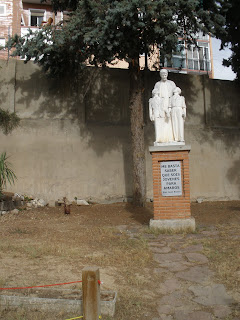